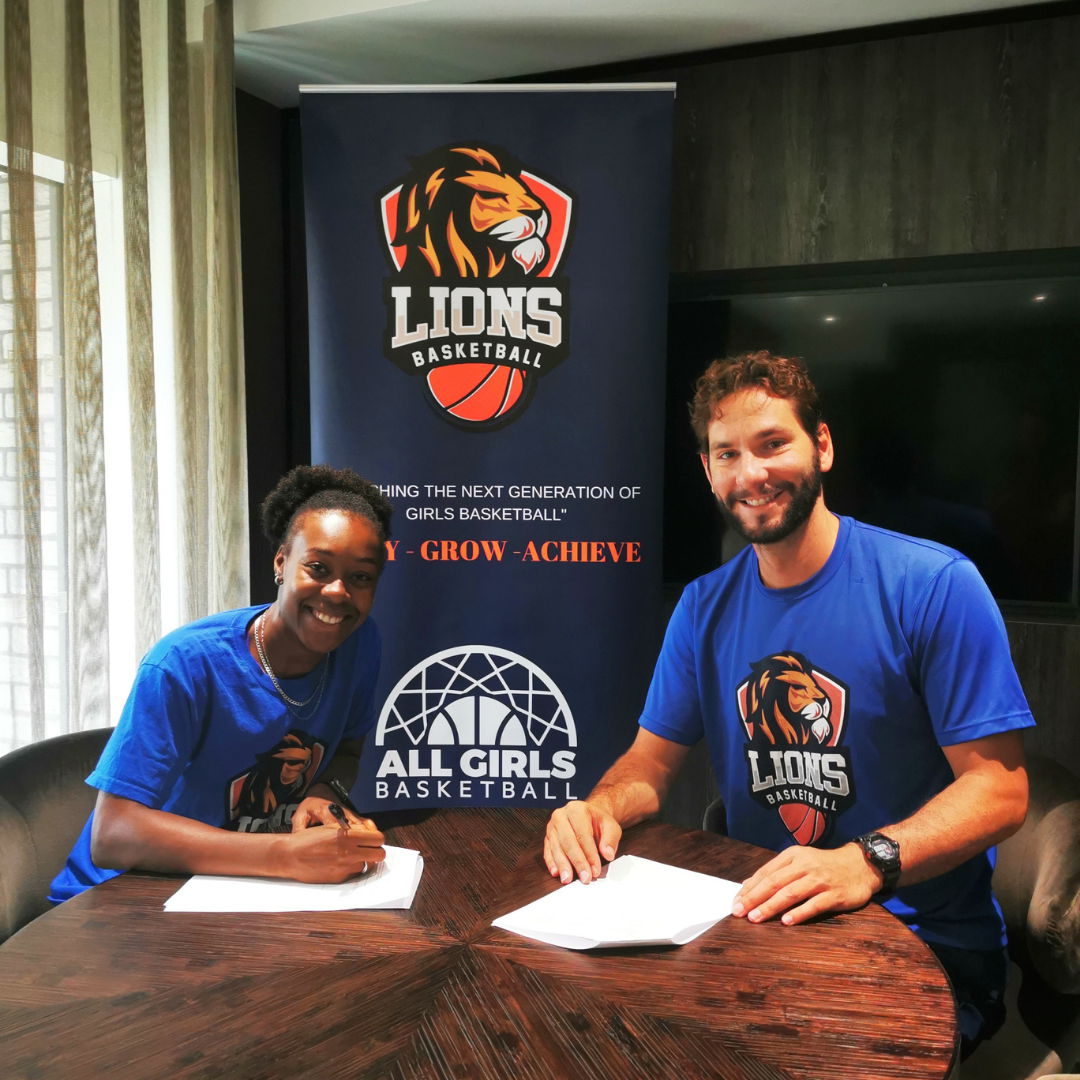 We are excited to announce that coach Shanice Norton has been promoted to the new position of Girls Academy Manager at Lions Basketball!

Shanice, last season’s WBBL finals MVP and National Champion who recently qualified for the FIBA 3X3 Europe Cup with Great Britain brings a wealth of playing experience to the club.

Shanice had been coaching part time at our club and rapidly became an invaluable member of our coaching team. She will now take on the new position of Girls Academy Manager.

Lions Director Andrew said “In Shanice, I see a leader, a communicator and a mentor who will continue to support our girls programme.” 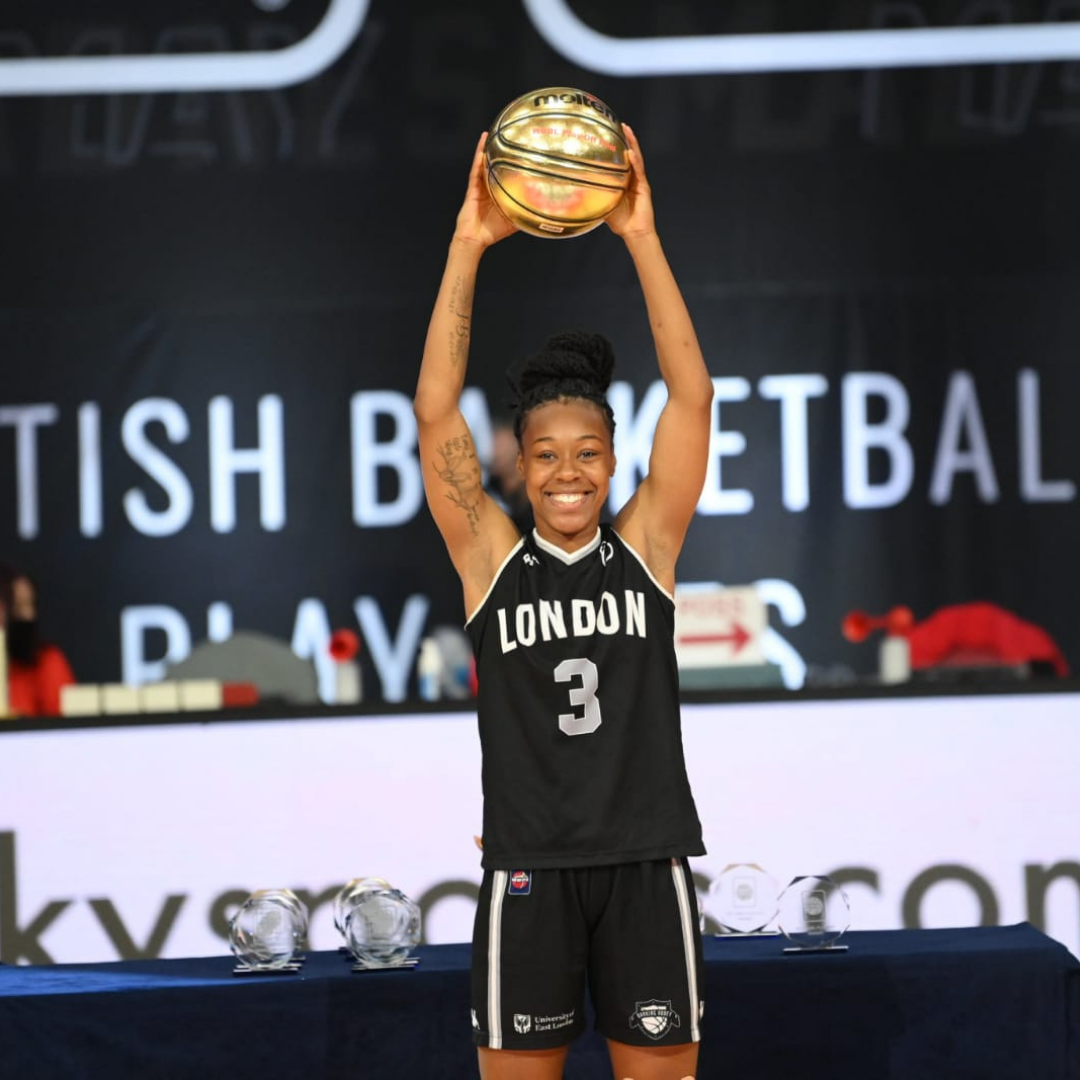 Hear what Coach shanice has to say:

The past year with Lions Basketball has been phenomenal , even considering the circumstances. I've had the opportunity to see kids of all ages learn, grow and adapt so quickly which has been such an inspiring experience. To even get another year with Lions is extremely rewarding, but having the chance to manage and expand girls basketball in the South West region through partnerships with schools and the community can be amazing for the development of our basketball community in England. I couldn't be anymore grateful for this opportunity and the people I work with . #GOLIONS 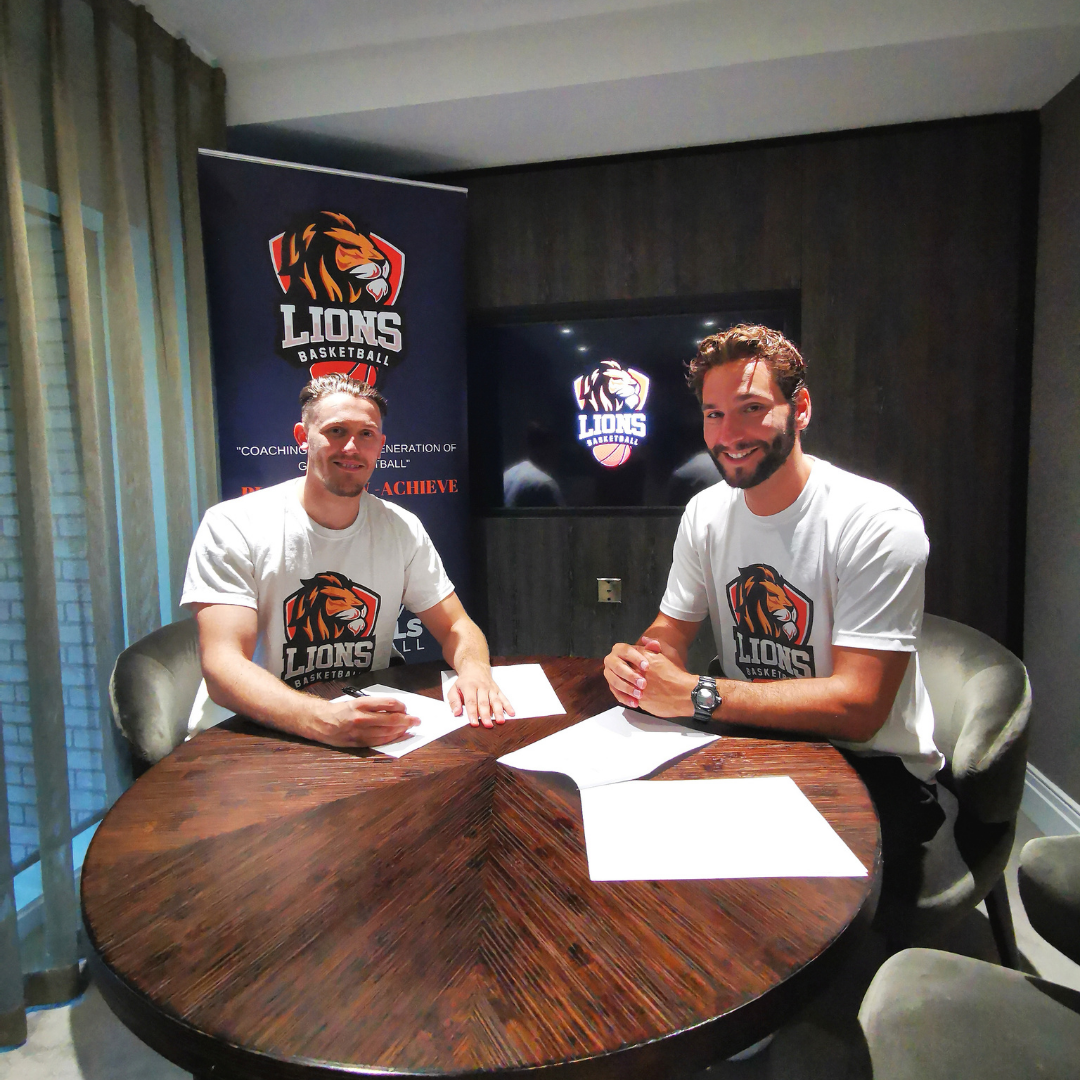 We are delighted to announce that coach Dominic Woodhouse has been appointed to the new position of Kingston Borough School Manager & Head Coach, becoming the 2nd full time staff member at Lions Basketball!

Dominic joins the team from the University of York where he finished his LLB law degree whilst running the Men’s basketball programme. Dominic will be moving back to his home town this September 2021 in Kingston to oversee and continue the success and growth of our School programme and club teams. 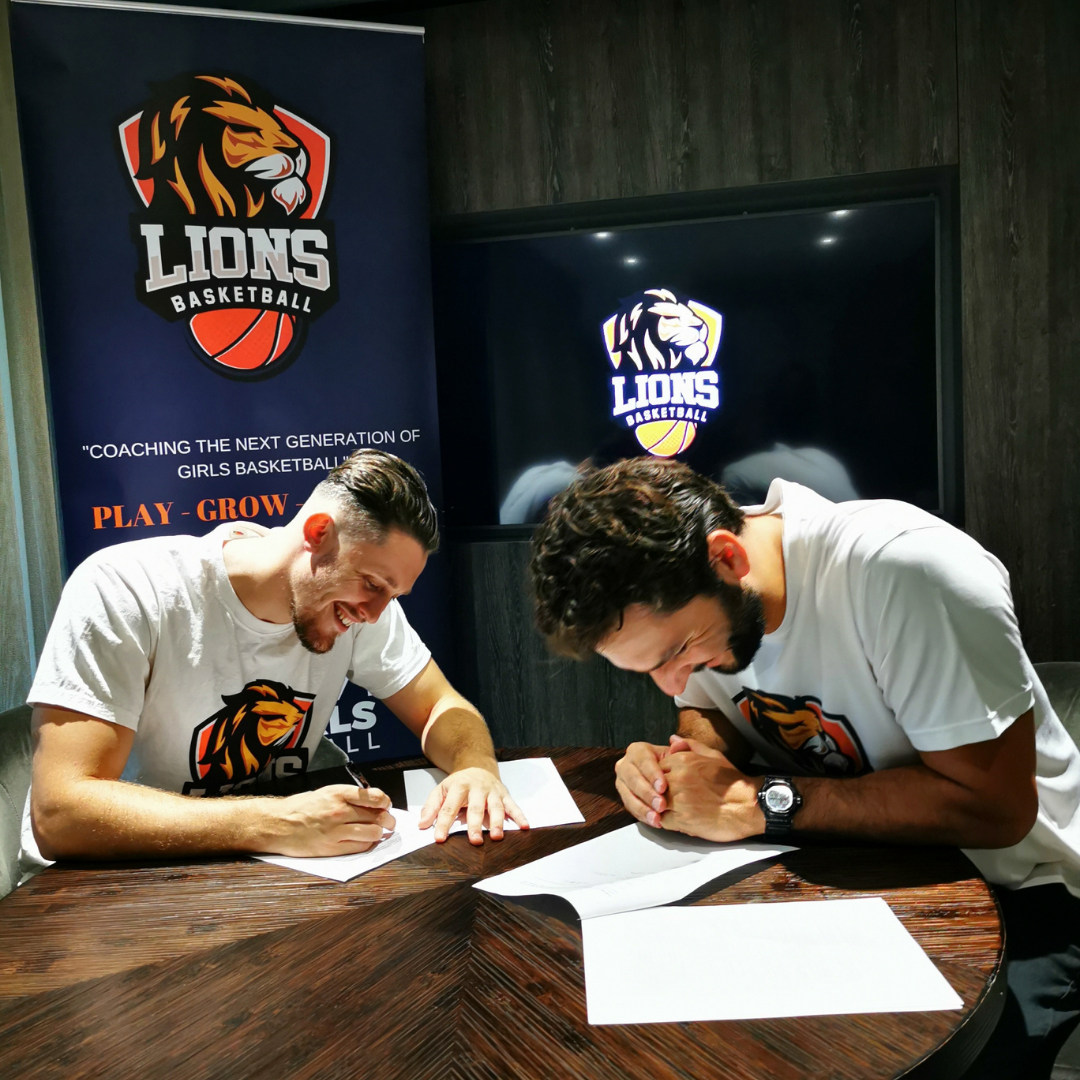 Hear what Coach dom has to say:

Having been working with Lions for the last 2 years I have seen and been involved in the unparalleled success of the club. Lions have been able to nurture talented players throughout the Kingston borough and not only improve their ability on the court, but also teach them valuable lessons for life. In joining full time, I will be more determined that ever to continue the growth of the club and strive to teach my passions for basketball to all players. My experience both from playing and coaching has given me the expertise required to teach all levels of basketball and develop players to their full potentially. I am very excited to head coaching full time at Lions and can not wait for the season ahead.